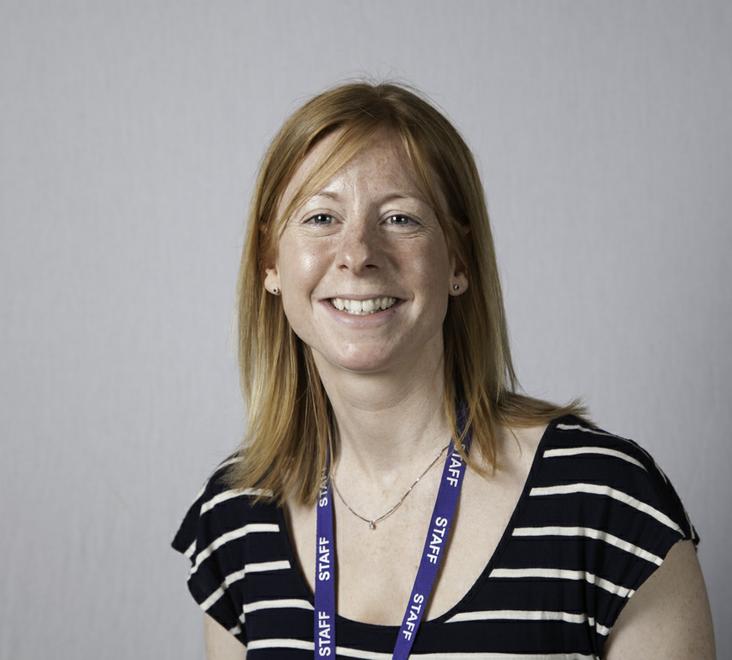 Victoria Parr joined Darras Hall as Deputy Headteacher in September 2012.  Prior to this, she spent ten years working in Sunderland as a primary teacher, Advanced Skills Teacher and latterly as an English Consultant.  She was appointed as Headteacher in March 2016.   After spending a year acting as a ‘visitor’ at Governors’ meetings, she joined the Governing Body in 2014 as Staff Governor and now holds the position of headteacher governor.