I joined the Governing Body of Darras Hall First School as a Local Authority Governor six years ago when I moved to Ponteland from West Sussex where I had previously served as a Governor on two Governing Bodies.   I have a BA Honours degree in English from the University of Exeter and was a teacher and subject leader in English, Drama and Theatre Studies in secondary schools in several local authorities.  My final teaching post was as the Head of the Faculty of Performing Arts and PE from 1992-2003 in a large comprehensive school in West Sussex.

My abiding interest has been in directing plays and musicals both for schools and for adult theatre companies. For several years I have been a member of Ponteland Repertory Society and have directed a number of their productions, including Teechers and Oh What A Lovely War in 2014, Oliver! in 2015 and Wind In The Willows and Aladdin  in 2016.   In September 2014, with another colleague, I founded Preppies Youth Theatre for local children with 8 members and this has now risen to a membership of 45, most of whom have taken part in Rep productions.

I have 7 grandchildren, one of whom was a pupil at Darras Hall First School for four years.

I am one of the 2 Link Governors for KS2 and serve on the Curriculum Committee and the Strategic Committee. 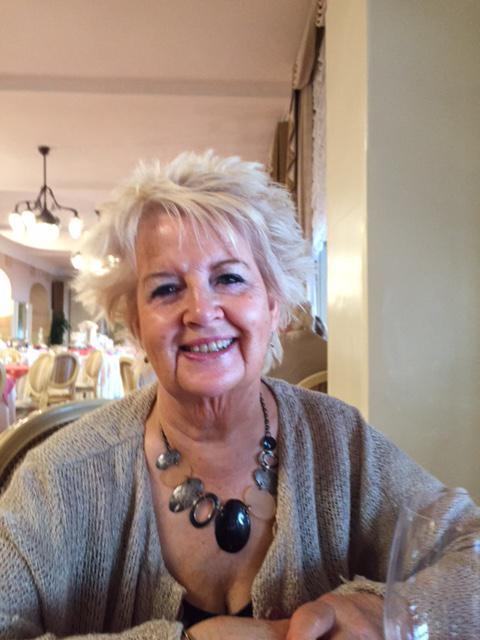